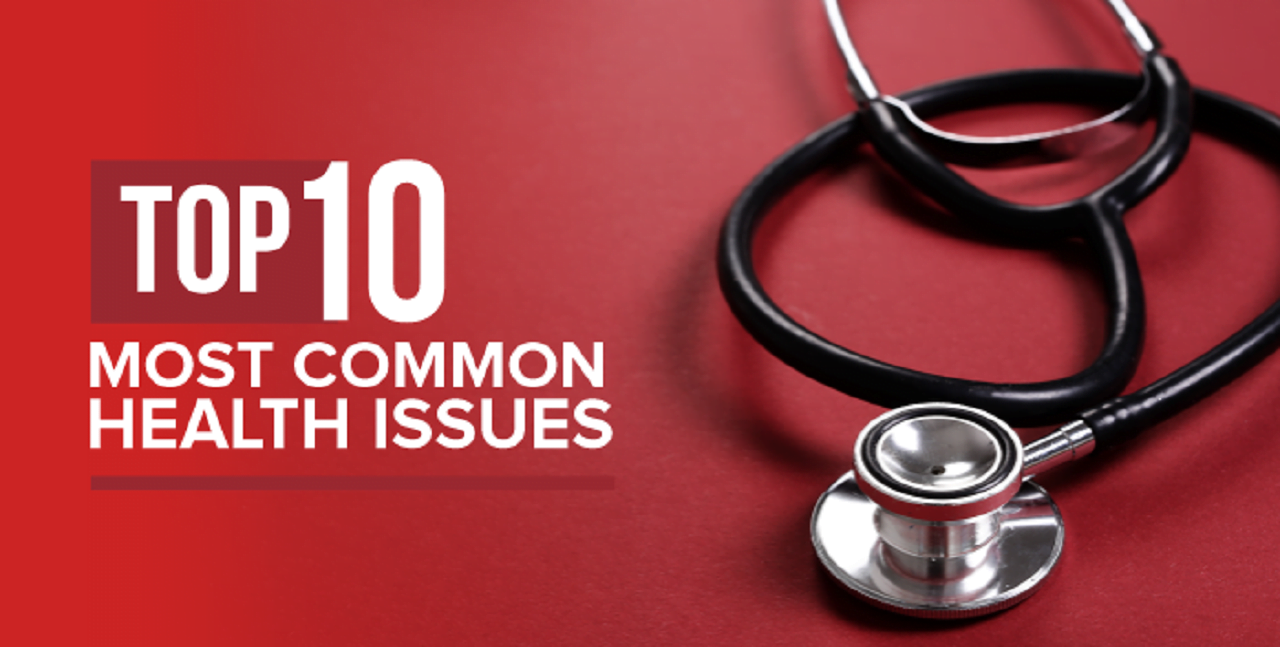 Every new year, Pakistan is facing lots of health issues. Due to a lack of economic and financial conditions we fail to fight these health issues.

Different NGOs and organisations are working in Pakistan to decrease the rate of health issues over the past few decades. and they are struggling to cope with the health development issues in Pakistan. The poor health care system in Pakistan is the main reason for these health issues.

In Pakistan still, 60 million all living in poverty. These peoples have no kind of facility to fight the disease.

The government of Pakistan has recently tried to overcome these diseases and health in Pakistan and make them a little bit more successful.

So Question Arise – What is the major health issue in Pakistan?

Here are the top 10 health issues in Pakistan. These issues must be solved before another come.

Malaria is one of the dangerous diseases caused by mosquitoes in Pakistan which killed almost thousands of people every year. 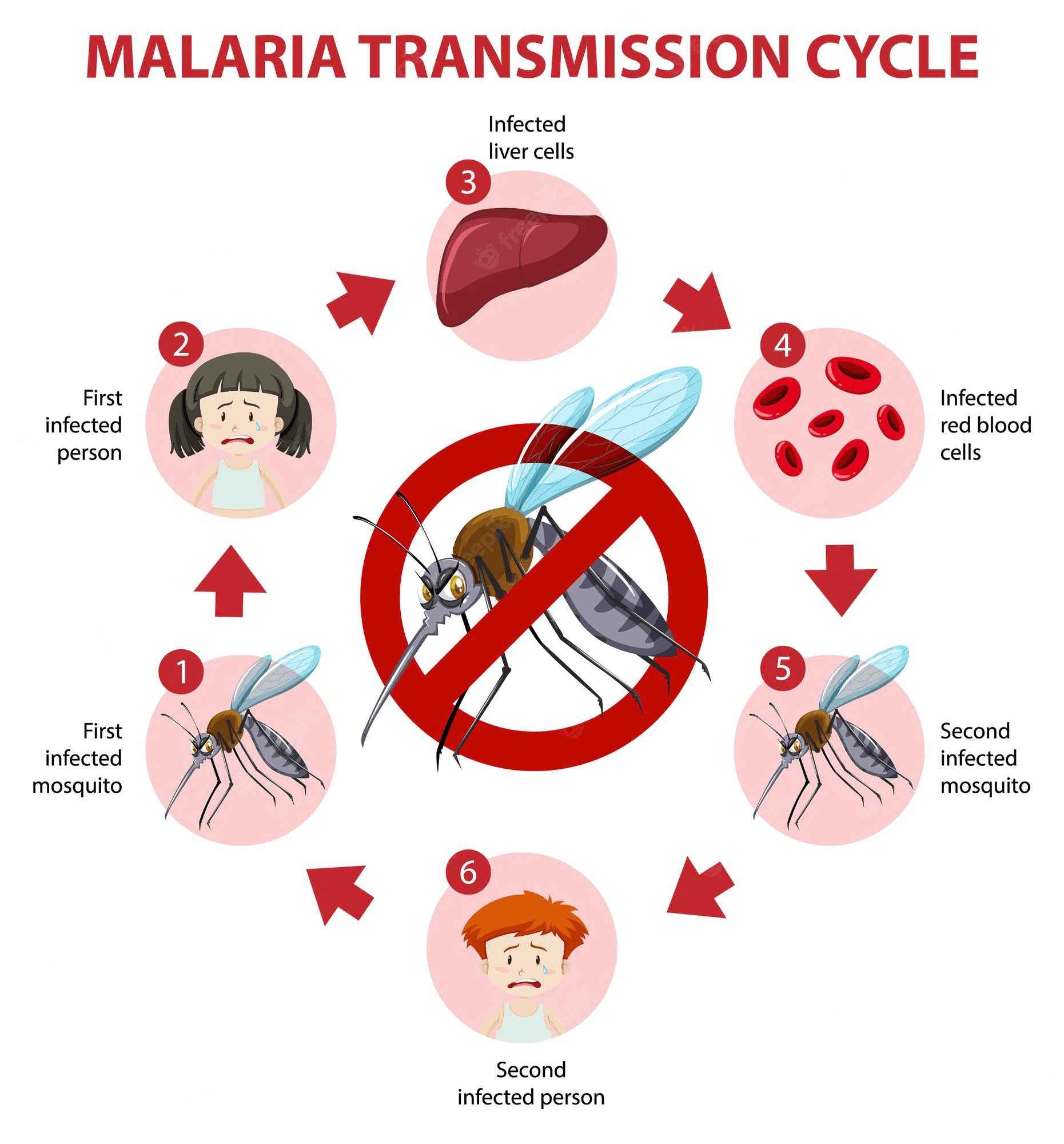 According to World Health Organisation (WHO), Pakistan is one of the top 5th countries in the world which has high rates of Tuberculosis.

This disease is spreading through the sneezing and coughing of sick people. 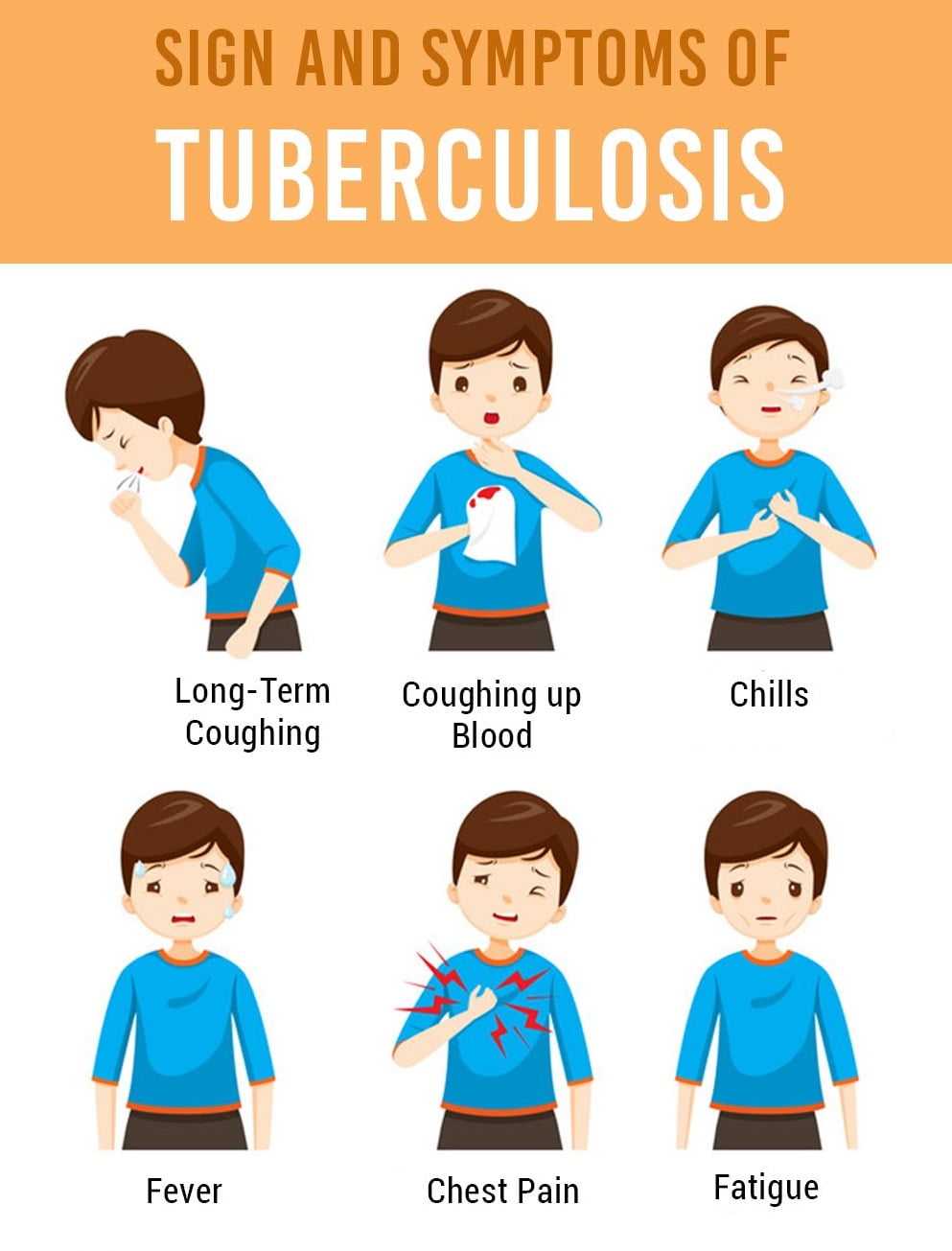 Dengue Fever is also caused due to some specific mosquitoes.

It becomes a viral infection which causes many diseases like severe headaches, weaknesses and other skin problems.

Thousands of people and children die due to dengue fever every year. 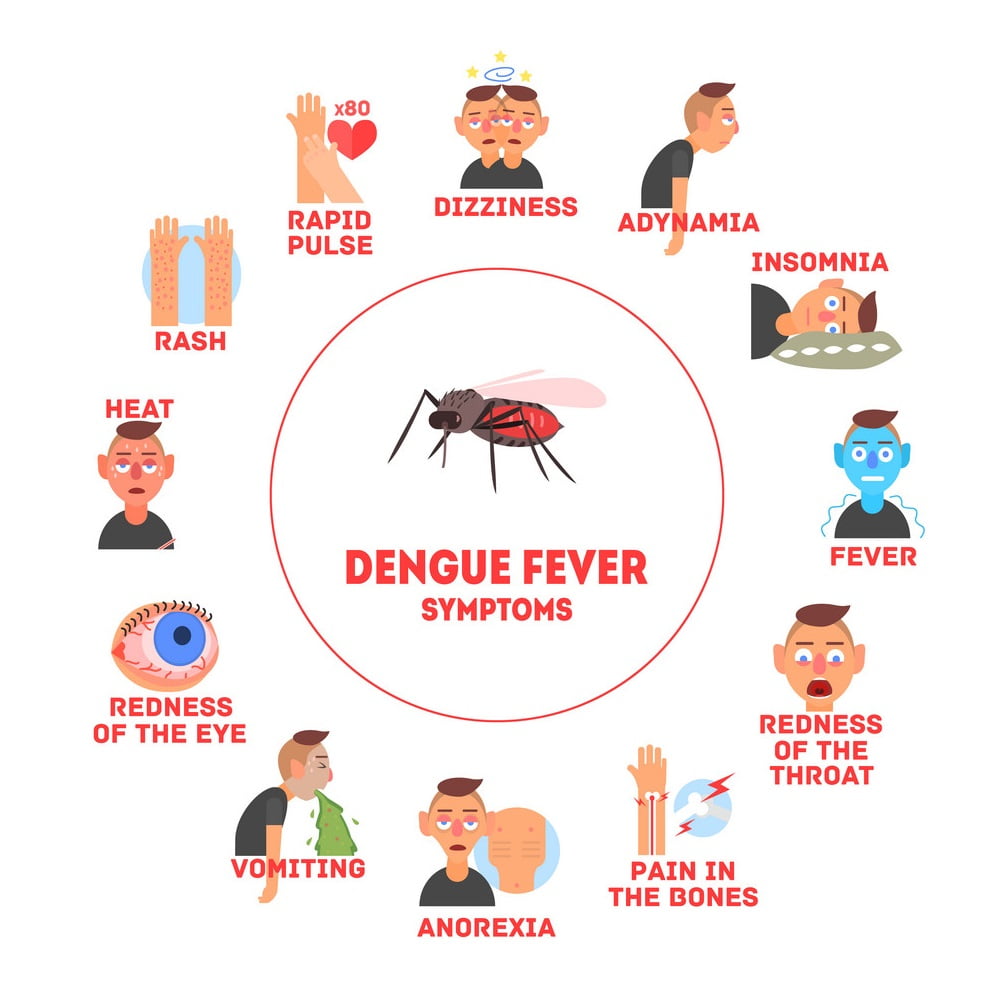 Cancer is the number one deadliest disease in Pakistan. More than 40000 women die every year due to breast cancer in Pakistan.

Due to the lack of awareness facilities by the government of Pakistan, it is still a big issue.

The government of Pakistan try to stop and ban tobacco and cigarettes but they also failed to do so. 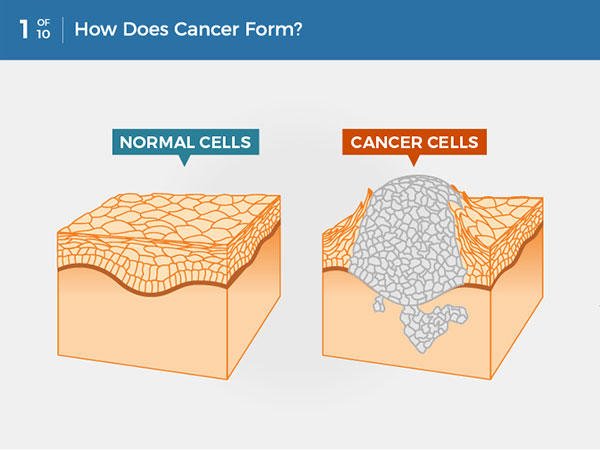 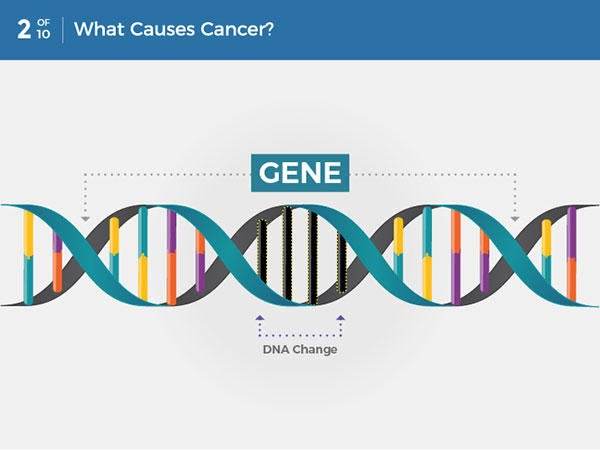 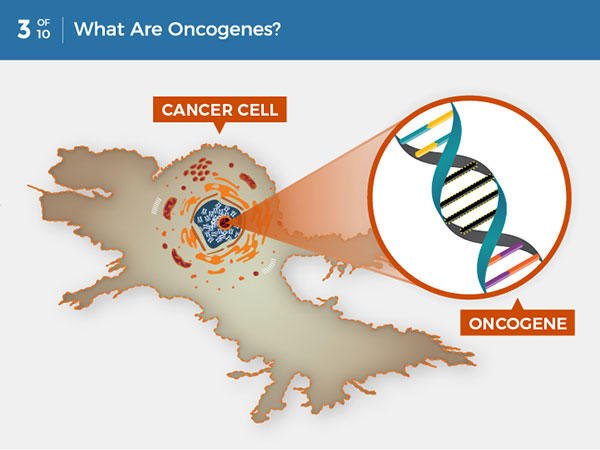 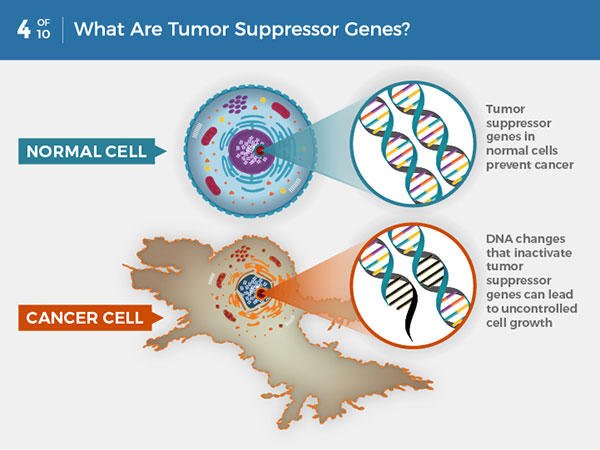 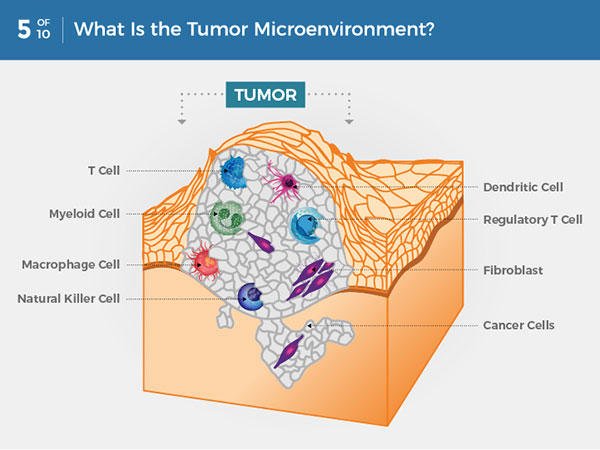 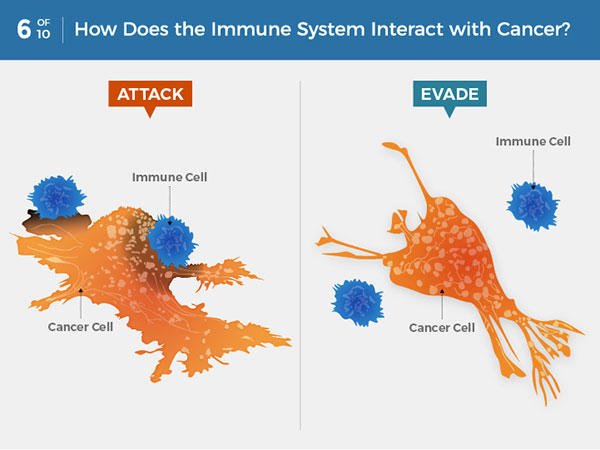 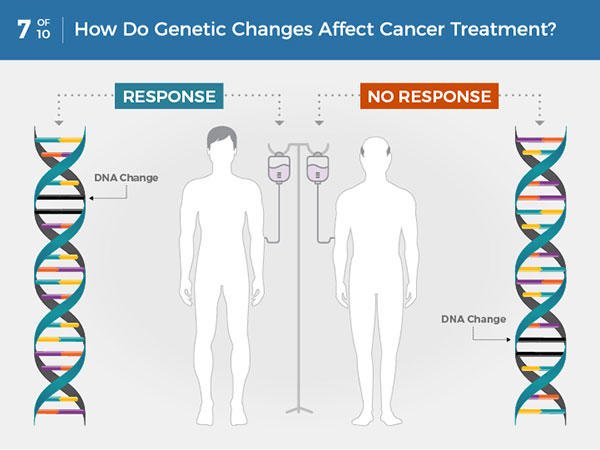 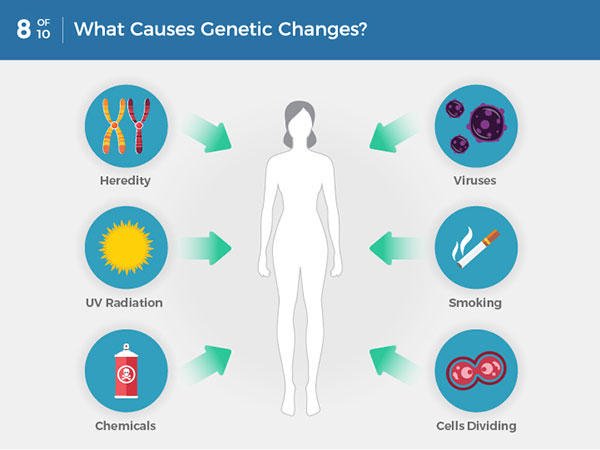 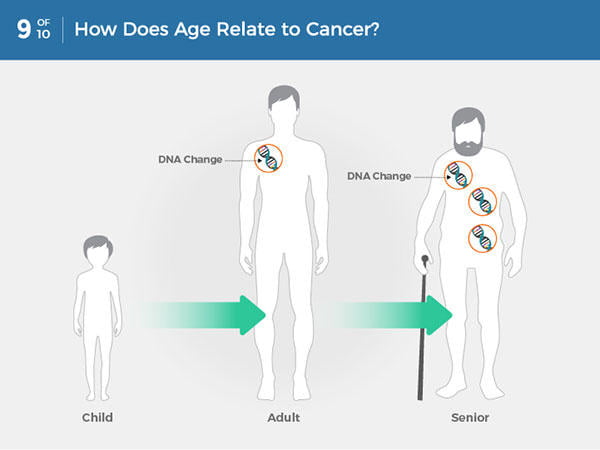 One of the fatal diseases caused due to pollution and unhealthy food is Ischemic Heart Disease.

It is also caused due to unclean and smoking every year 2000 people die due to Ischemic heart disease. 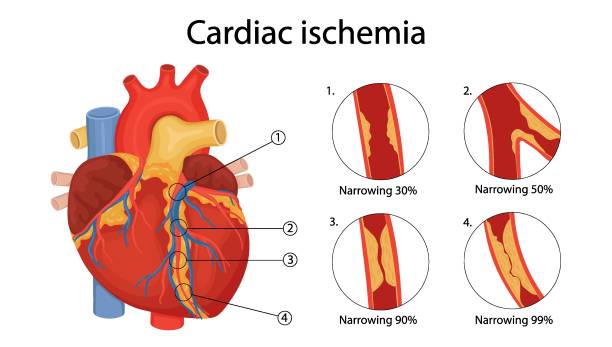 350,000 cases of strokes are recorded every year in Pakistan. Older people are the main target of this stroke caused due to different factors and negative emotions.

These are also caused due to stress and other issues. 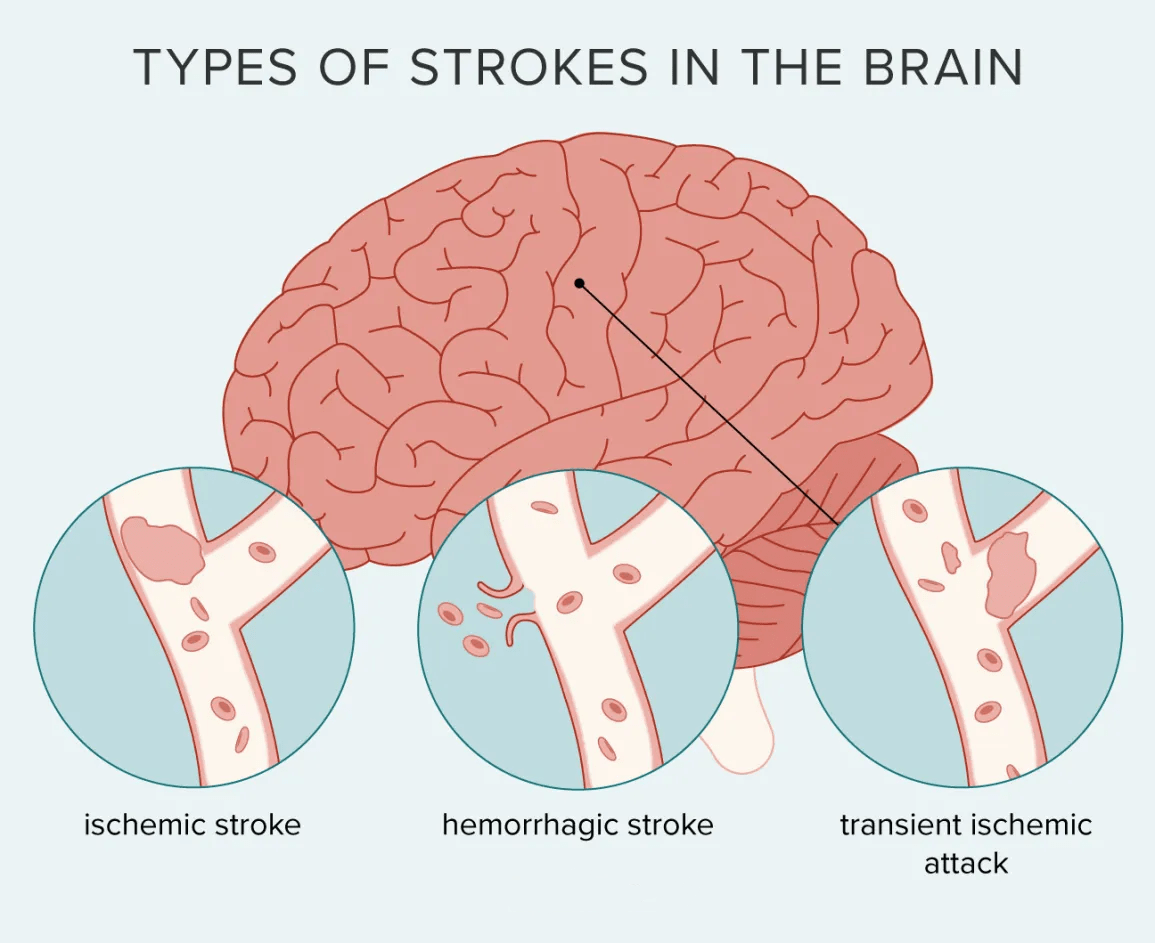 According to a report, every third person in Pakistan is affected by diabetes. From a study and research, 7 million people suffer from Diabetes every year in Pakistan.

Pakistan is the fifth largest country with a diabetic population in the world. 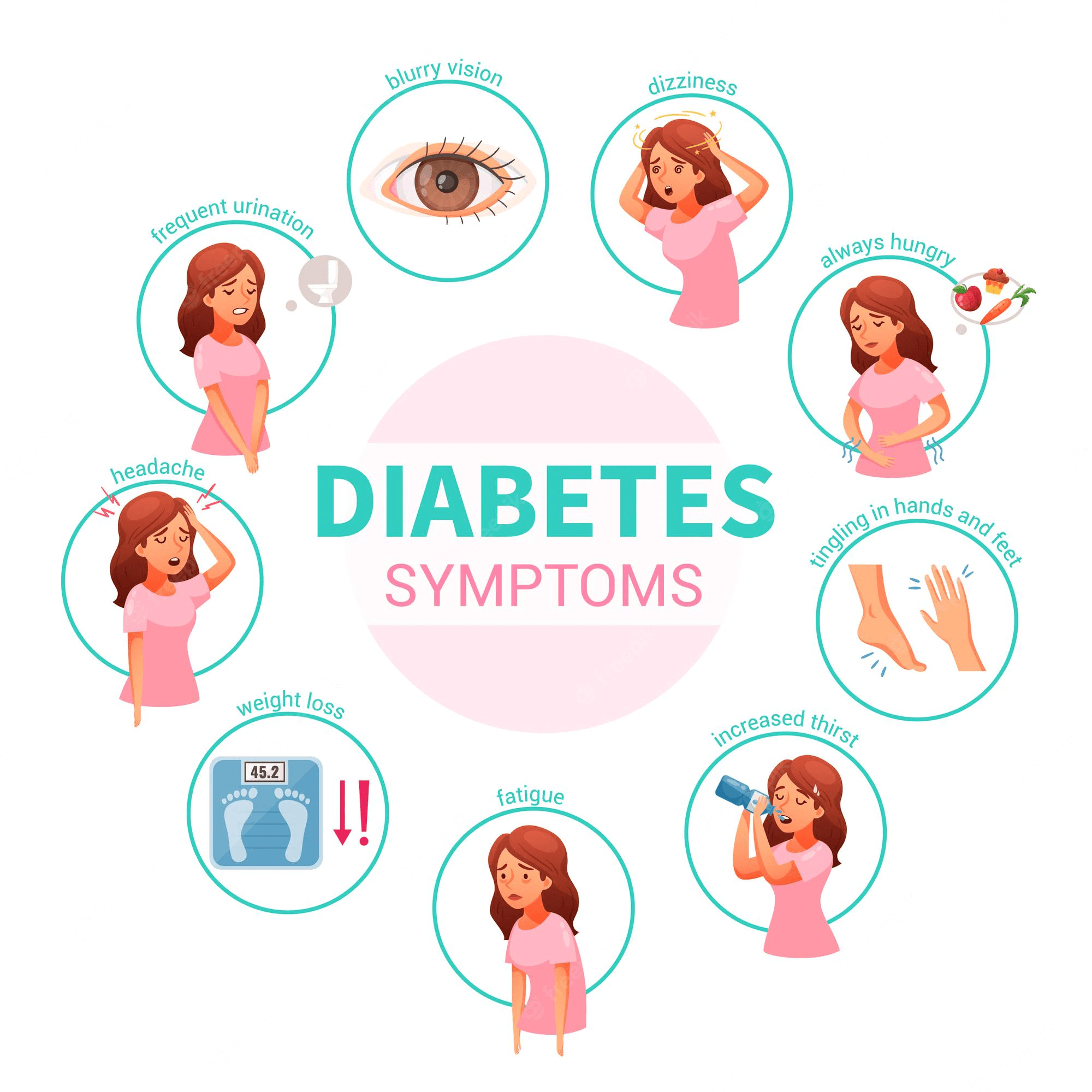 Hepatitis B and C are more common in Pakistan. One of the most common symptoms of hepatitis includes diarrhoea, jaundice and high fever.

One of the main reasons for having these diseases is by use of razors, toothbrushes and usage of used equipment on patients. 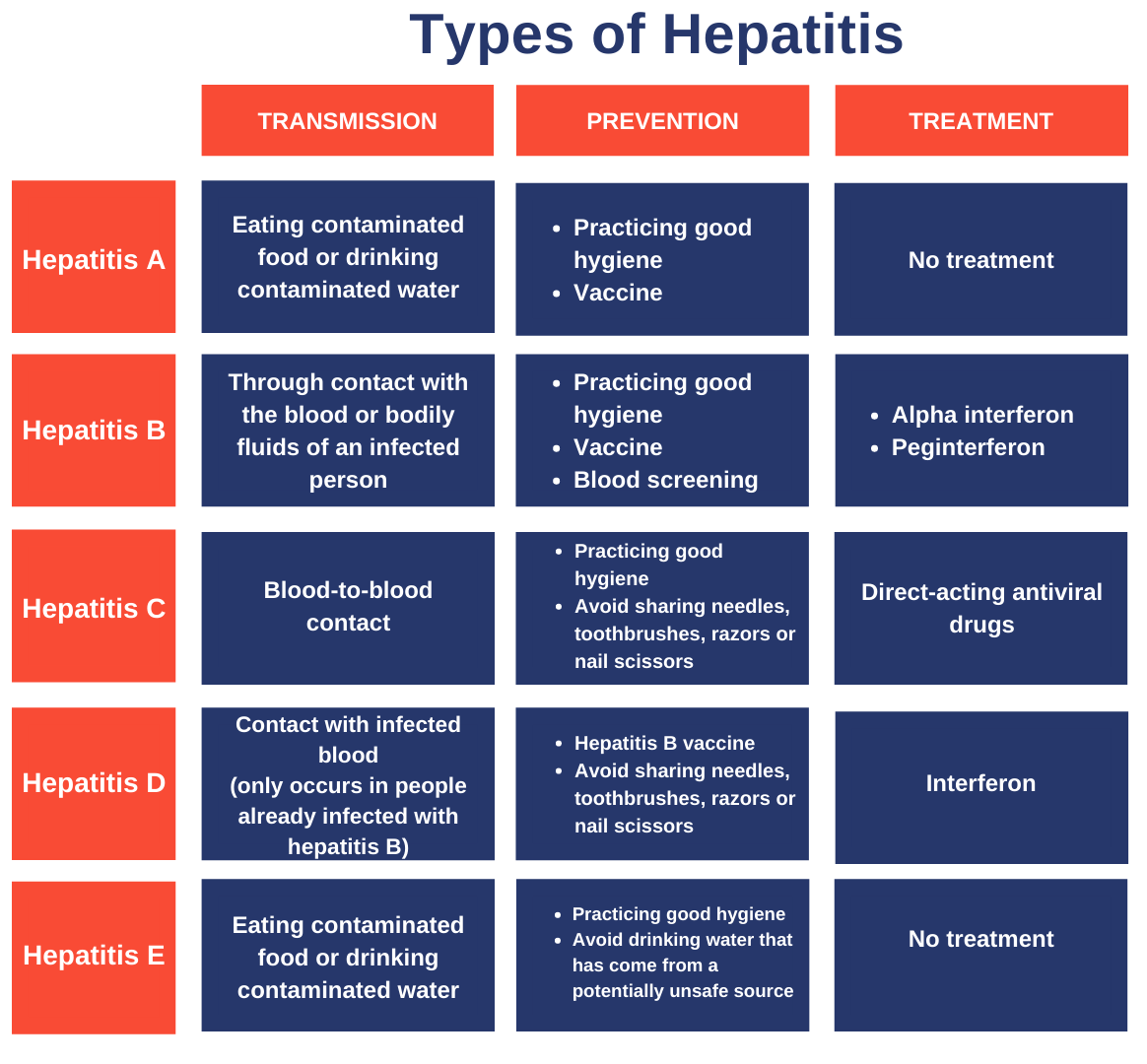 One of the leading diseases in Pakistan is HIV. Roundabout 100,000 HIV-positive cases are recorded in Pakistan.

It is caused due to taking drugs and infected syringes.

HIV and AIDS diseases are spreading very fastly in Pakistan and the government has also taken serious action against them. 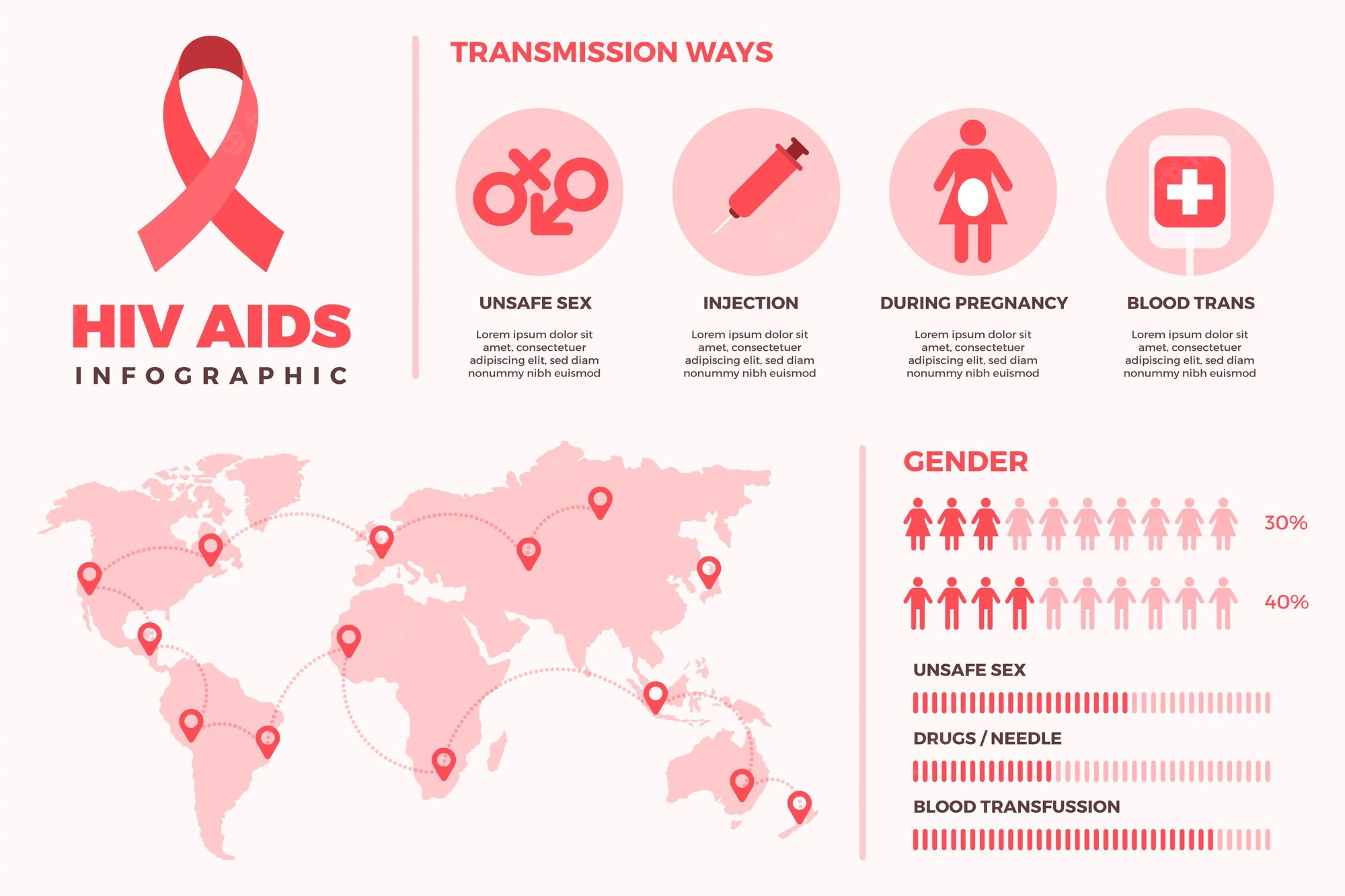 Due to lack of facilities and medical conditions every year newborn babies die. This is caused due to serious issues for mother and child.

Maternal and child health become one the serious issues in Pakistan.

The government of Pakistan is trying to decrease its ratio of death. The government has installed lots of facilities in the village areas for the treatment of poor people. 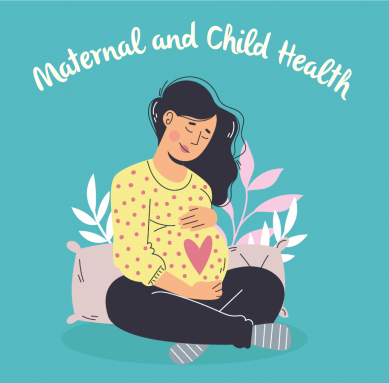